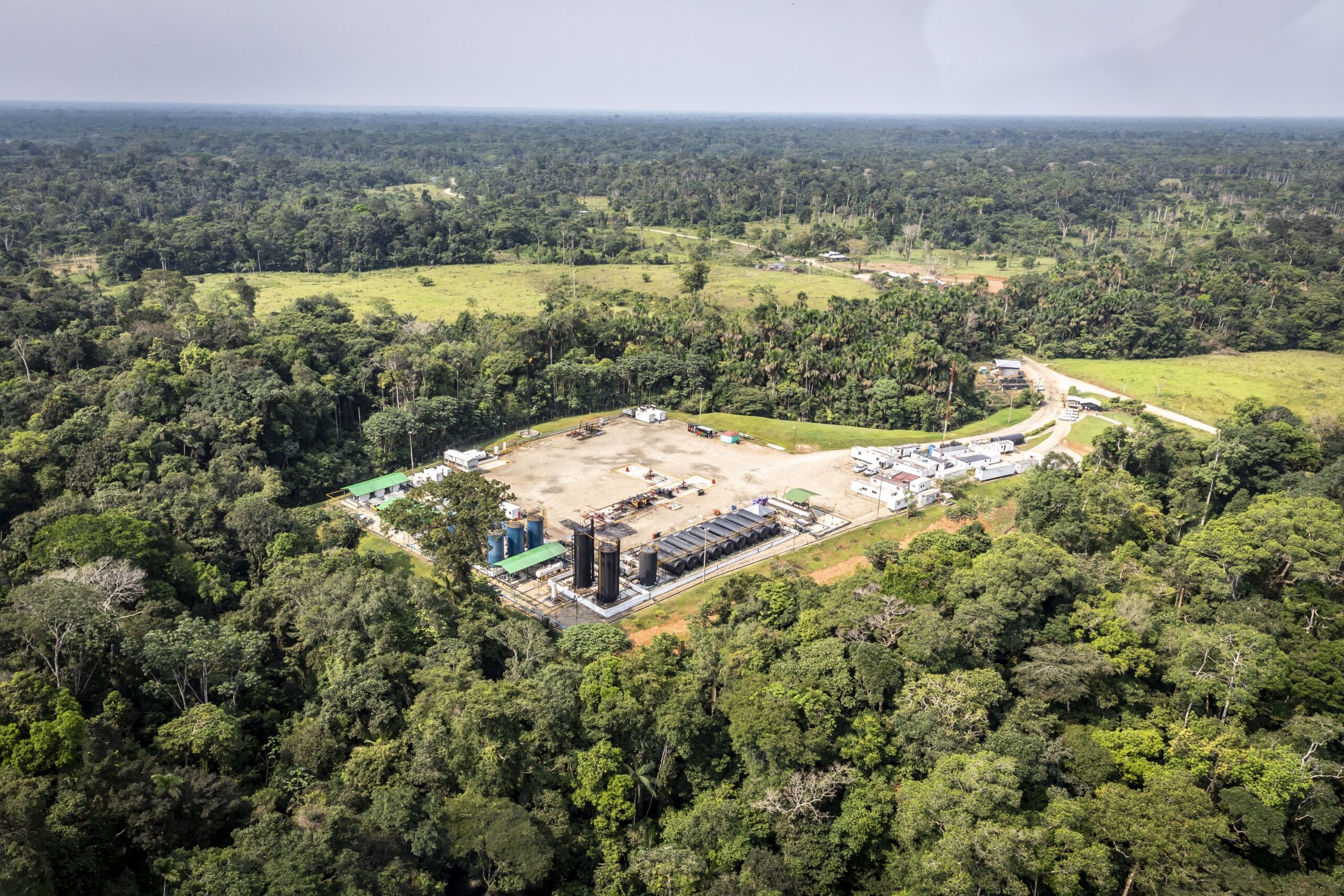 La nueva Amerisur repeats that all its operations are carried out in strict compliance with the law and with full respect for human rights.

Puerto Asis, Putumayo. November 27, 2020 – La nueva Amerisur, an oil exploration and production company in Putumayo department, reiterates that all its operations are carried out under the highest socio-environmental and operational standards, in strict compliance with the law and with full respect for human rights.

In August 2018 a specialized land restitution Civil Court in Mocoa issued a preventive measure related to a request by the Siona Buenavista indigenous reservation for the restitution of territorial rights, which affected the development of exploration activities in the PUT-12 block. La nueva Amerisur categorically states that since then, neither the Company nor its contractors have entered the territory legally constituted by the reservation nor the additional territory that has been requested to carry out exploration activities.

In full respect of the decisions of the Court and the indigenous community, in August 2018 the Company suspended all exploration activities that had been planned in the area, pending the eventual ruling on requests made by the Reservation.

La nueva Amerisur reiterates its openness to dialogue and its interest in maintaining healthy relationships with all its stakeholders based on respect, trust and the generation of mutually beneficial agreements.

For further information, write to informacion@amerisurresources.com